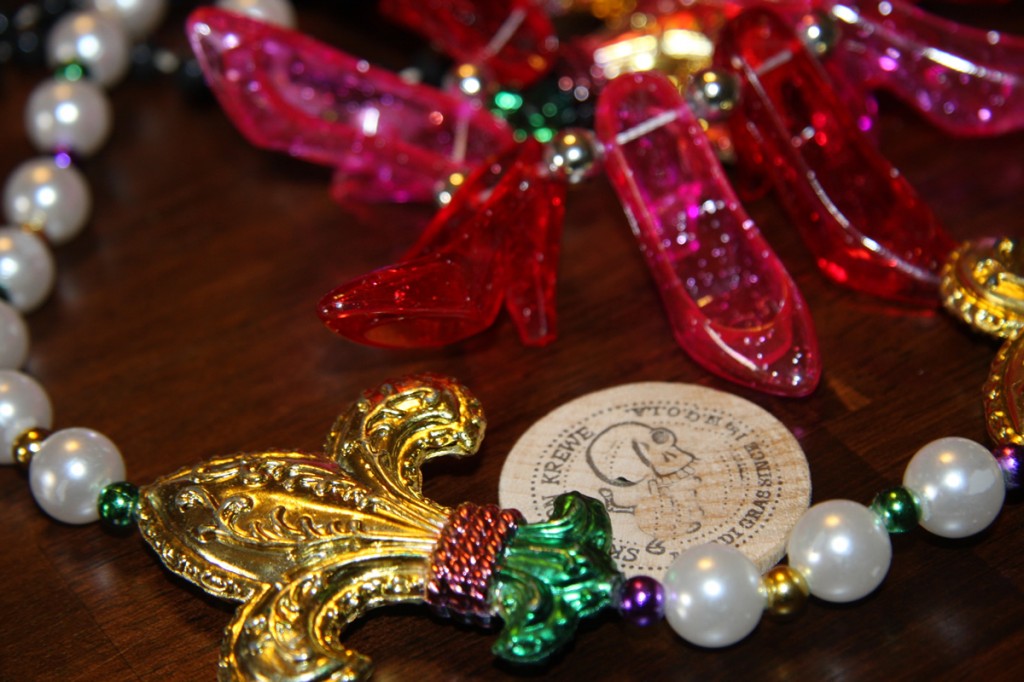 If you thought you had to drive to New Orleans to enjoy Mardi Gras, think again. Carnival season is quite active on the Mississippi Gulf Coast!

Long story short, two french brothers arrived in the area around the late 17th century to claim the land for the King. They set up camp and established the settlement of Mobile, Alabama where the first informal Mardi Gras parade was held in 1703.

With a pulsing parade, all-night party and several royal traditions, Biloxi is an amazing place to celebrate Mardi Gras, and it will probably go a lot easier on your wallet.

Biloxi is not the only town that hosts parades. There are more than 25 parades along the coast each carnival season for you to partake in.

What’s Mardi Gras without the King Cakes? There are several exquisite bakeries that make the most delicious cakes just in time for the season.

Be sure to make the Gulf Coast of Mississippi your next Mardi Gras destination! 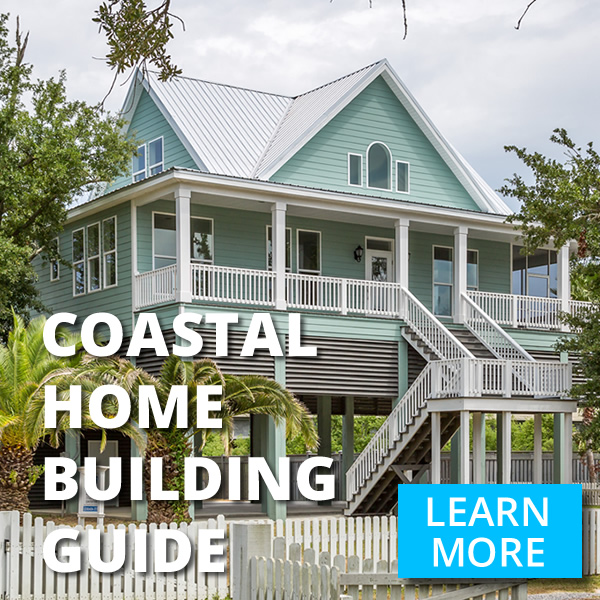 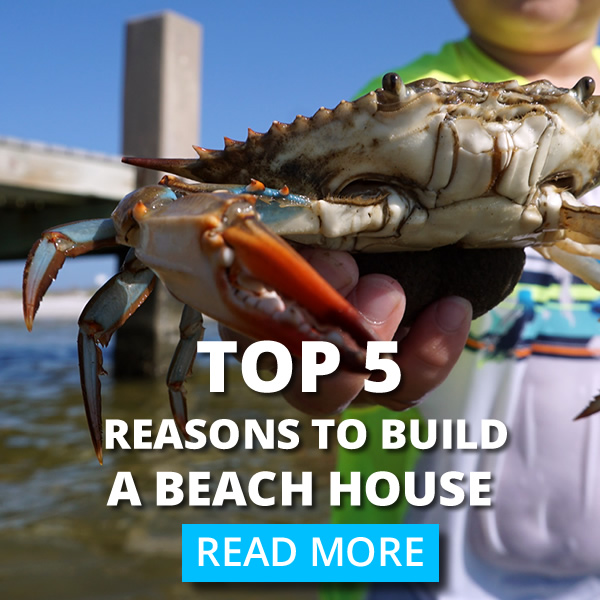